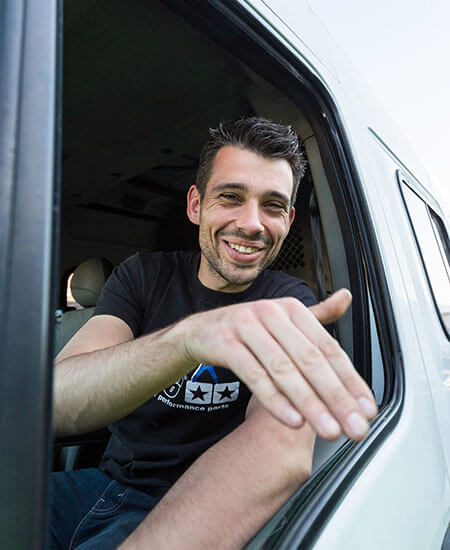 Since that first drag racing race session in 2004 on a hidden forest road to the first official race in 2007 at Vierzon, and culminating in the founding of ScooterPower with Fabien !

…still crazy after all these years about those little machines, Arnaud has led Scootpower since it’s creation. 2017 marked the 10th anniversary of the team project, which has progressed and changed over the years. 67 events later, with many more ideas to come, Arnaud is still working hard to promote 50cc racing events all over France while maintaining a strong partnership between Maxiscoot and ScooterPower.